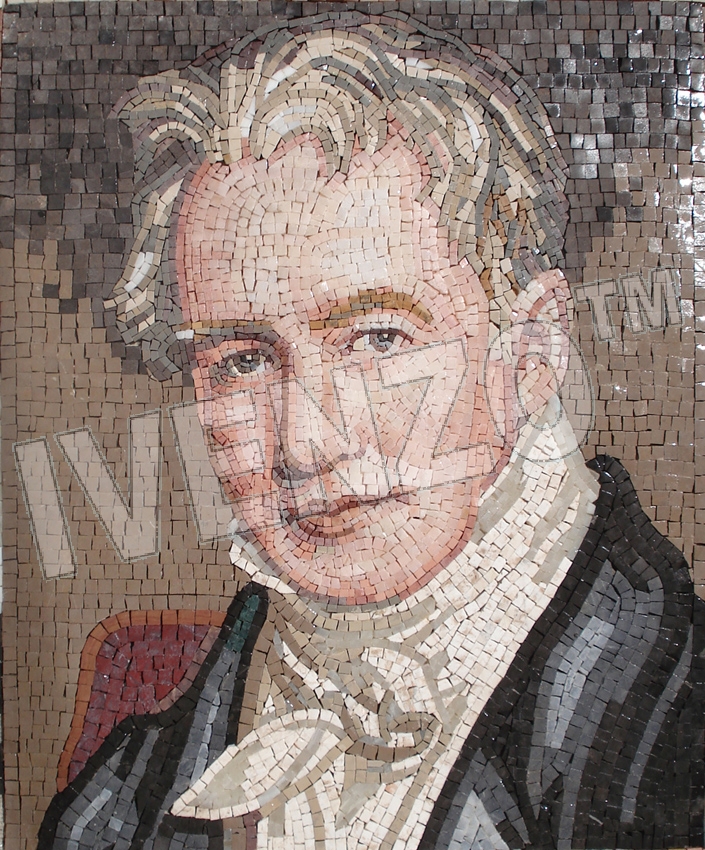 Friedrich Wilhelm Heinrich Alexander Freiherr von Humboldt (September 14, 1769  May 6, 1859) was a German naturalist and explorer, and the younger brother of the Prussian minister, philosopher, and linguist, Wilhelm von Humboldt (1767-1835). Humboldt's quantitative work on botanical geography was foundational to the field of biogeography.
Between 1799 and 1804, Humboldt traveled extensively in Latin America, exploring and describing it for the first time in a manner generally considered to be a modern scientific point of view. His description of the journey was written up and published in an enormous set of volumes over 21 years. He was one of the first to propose that the lands bordering the Atlantic Ocean were once joined (South America and Africa in particular). Later, his five-volume work, Kosmos (1845), attempted to unify the various branches of scientific knowledge. Humboldt supported and worked with other scientists, including Joseph-Louis Gay-Lussac, Justus von Liebig, Louis Agassiz, Matthew Fontaine Maury, and most notably, Aimé Bonpland, with whom he conducted much of his scientific exploration..
Source: Wikipedia
Mosaic done after a painting of Joseph Stieler, 1843

No mosaic of this type available from stock.