The Mosaics of Pompeii

Pompeii is a ruined and partially buried Roman city near modern Naples in the Italian region of Campania. Along with Herculaneum, its sister city, Pompeii was destroyed, and completely buried, during a catastrophic eruption of the volcano Mount Vesuvius spanning two days on 24 August 79 AD.

At the time of the eruption, the town could have had some 20,000 inhabitants, and was located in an area in which Romans had their holiday villas. At the time of the eruption, Pompeii had reached its high point in society as many Romans frequently visited Pompeii on vacations. It is the only ancient town of which the whole topographic structure is known precisely as it was, with no later modifications or additions.

The large number of well-preserved frescoes throw a great light on everyday life and have been a major advance in art history of the ancient world, with the innovation of the Pompeian Styles. 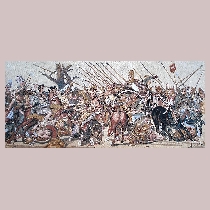 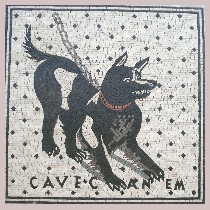 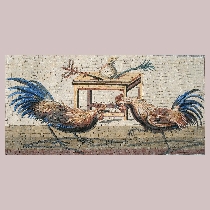 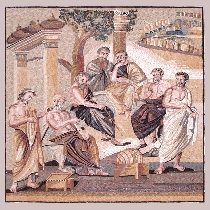 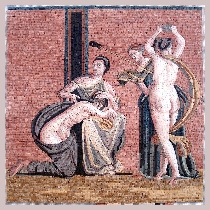 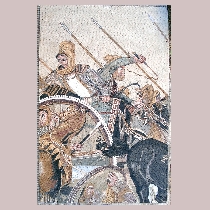 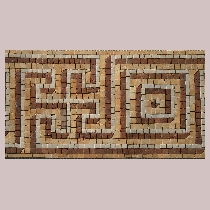 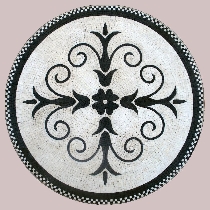