(April 15, 1452  May 2, 1519) was an Italian polymath, being a scientist, mathematician, engineer, inventor, anatomist, painter, sculptor, architect, botanist, musician and writer. Leonardo has often been described as the archetype of the renaissance man, a man whose unquenchable curiosity was equaled only by his powers of invention. He is widely considered to be one of the greatest painters of all time and perhaps the most diversely talented person ever to have lived. 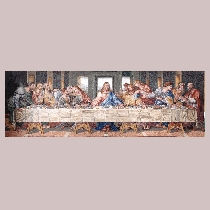 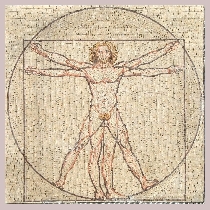 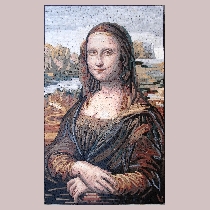